7/1/19 D.L Lange hosted by Elaine
We are back at Himalayan Flavors back room, 1585 University Ave. 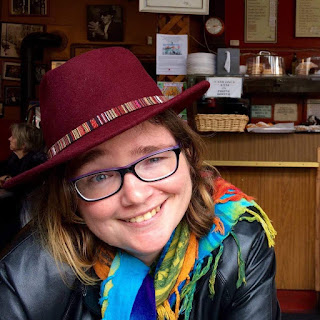 D.L. Lang is Poet Laureate of Vallejo, California. She has authored eleven books, one spoken word album, and is the editor of Verses, Voices & Visions of Vallejo.

Lang has been a featured act at numerous events in Vallejo and poetry shows around the bay area. Her writings are a blend of memory, history, imagination, reality, politics, and spirituality. Her poems have been transformed into songs, liturgy, and used as a means to advocate for causes. Her website is: www.poetryebook.com
Posted by PoetryExpressedBerkeley at 2:59 PM No comments:

6/24 We will be at 1800 University ave, berkeley,
NATIONS GIANT HAMBURGERS Side room.
Due to remodeling at Himalayan Flavors.
Doors to side room slide apart, do not swing open. 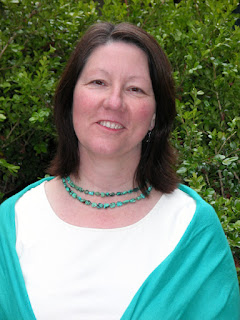 Kitty Costello's recent poetry collection, Upon Waking, is gathered from writing done during the 40 years she has lived in the Bay Area. She's a tai chi teacher and psychotherapist, and she worked for decades for the public library. She has served for nearly 30 years on the editorial board of Freedom Voices, whose mission is to publish works that speak to and from communities on the margins. She is currently coediting a collection called Muslim American Writers at Home.


cracks in the world.

Posted by PoetryExpressedBerkeley at 5:04 PM No comments:


VENUE subject to update. Please recheck email/twitter/facebook and poetryexpressberkeley.com prior to event. Most likely we will be at  NATIONS GIANT HAMBURGERS 1800 University Ave, right side room, due to remodeling at Himalayan Flavors. 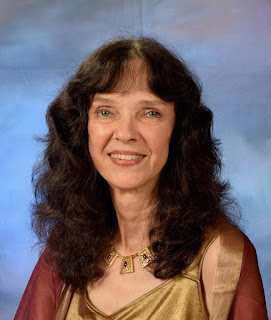 Lucille Lang Day’s latest book is Fire and Rain: Ecopoetry of California, an anthology she coedited. She is also the author of ten poetry collections and chapbooks, most recentlyBecoming an Ancestor and Dreaming of Sunflowers: Museum Poems; the coeditor of Red Indian Road West: Native American Poetry from California; and the author of two children’s books, Chain Letter and The Rainbow Zoo, and a memoir, Married at Fourteen: A True Story. Her poems, essays, and short stories have appeared widely in magazines and anthologies, and her many honors include the Joseph Henry Jackson Award in Literature, the Blue Light Poetry Prize, two PEN Oakland – Josephine Miles Literary Awards, and nine Pushcart nominations. She is the founder and director of Scarlet Tanager Books. http://lucillelangday.com

Rust-colored ladybugs, clustered like grapes,
mate on horsetails that wave by a creek,
where silvery salmon spawn and leap
when the sandbar breaks at the gate to the sea.

The ladybugs have come hundreds of miles,
from valley to coast, for this singles bash.
The females are choosy:  they twiddle the males,
seeking appendages padded with fat.

And all around—high in redwood burls,
on elk-clover leaves, and in the rich soil—
the meaning of life is to stroke and prod
under a humpbacked moon, dissolving in fog.

From Fire and Rain: Ecopoetry of California (Scarlet Tanager Books, 2018)


Diane Frank is author of seven books of poems, two novels, and a photo memoir of her 400 mile trek in the Nepal Himalayas, Letters from a Sacred Mountain Place (Nirala Publishing, 2018). Her new book of poems, Canon for Bears and Ponderosa Pines, was published by Glass Lyre Press in 2018.Blackberries in the Dream House, her first novel, won the Chelson Award for Fiction and was nominated for the Pulitzer Prize.  Diane lives in SanFrancisco, where she dances, plays cello in the Golden Gate Symphony, and creates her life as an art form. She teaches at San Francisco State University and Dominican University.  www.dianefrank.net

A poem from Fire and Rain: 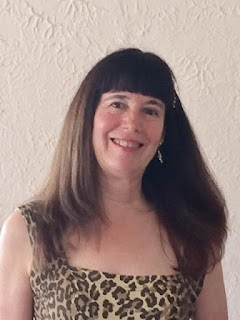 In the Mendocino Woodlands

He walks into the forest
where trees are burning
finding his path in the silence.

Woodpecker, memory, larkspur
in the night of burning.

His eyes ask me to wait,
to keep the connection inside
the silent place where I find
pebbles of intuition, rose quartz.

In the morning, lupines on the trail
to the cliff where the giant trillium blooms,
kelp and seals swimming beyond
the tide pools below.

I run through Indian paintbrush,
milk maids, cinquefoil,
climbing the path where he finds me.

And what is love?
A fire walk initiation
from the ocean through a cathedral of trees,
fuchsia, wild grape, sudden
blue streaks on the wing of a moth
stellar jay wanting to fly free.

Posted by PoetryExpressedBerkeley at 9:04 AM No comments: 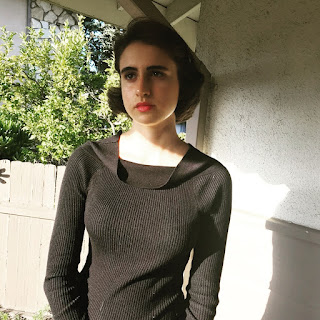 ydia Hirsch is a poet and writer who lives in LA and the Bay Area. She has published journalism, self-published two books of poetry, and is working on a collection of short stories.

The Sea in Brighton

In anguish I loved you-- but today I love you
The color of the sea,
The color
Of the sky an hour before sunrise.
The sea in Brighton
On a day in November, seeming almost spring. I miss you
With the sweetness we miss childhood with, Remembering with longing but not pain.