3/28/16 The Poets of Vol 1 of our PoetryExpressed Magazine will  read their published poems. 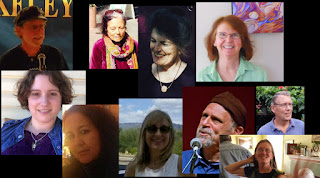 See the Mag at PoetryExpressed.com

Poets listed below. Note that some additional poets were selected by the participants at Poetry Express readings but  their poetry was not forwarded to us for publication at this time. (They are welcome to add their work at any time.) 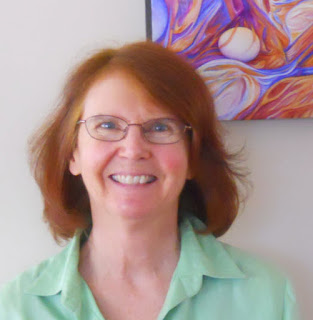 JUDY WELLS was born in San Francisco and raised in Martinez, California.  She received her

B.A. from Stanford University and her Ph.D. in Comparative Literature from the University of

California, Berkeley. She has published ten books and chapbooks of poetry, from I Have

Berkeley to her latest, The Glass Ship (www.sugartownpublishing.com).  She was a featured

Irish-American Crossroads Festival in San Francisco. She is also co-editor of The Berkeley

academic counselor and faculty member at Saint Mary’s College of California, working with

adults returning to school.  Now a full-time poet, she lives with her husband, avant-garde poet 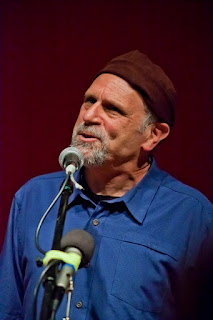 is the author/illustrator of the wondrous, If I Were You (Simon DeWitt 2011, and the award-winning Ditty-Ditty Doggerel; A life From Bad to Verse (Simon DeWitt, 2012).  His newest collection of poems, Falling Home, was published in 2013 by Sugartown Publications. See http://www.garyturchin.net  for these offerings and more.
Gary is also performance artist, poet, and illustrator. His children’s poetry show, Gary T. & his PoetTree, has been performed in more than 300 schools and libraries throughout California.
To see/hear and learn more about Gary, see the documentary film about his life’s journey, The Healthiest Man On Earth at http://youtu.be/craVH8mzpuQ .
NADINE LOCKHART 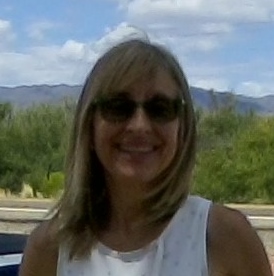 emphasis in Poetry from ASU; she is currently earning her PhD in Literature from the

same university. Along with Rosemarie Dombrowski, she founded and hosts the Phoenix

eighth year and won “Best of” page-poetry reading in Phoenix Magazine. Lockhart has

and study in English, poetry, and languages to such places as India, Oaxaca, Prague, and

the UK. She presented  several times at academic conferences over the last two years on

cultural relativism. Her dissertation explores Arizona poetry in the public sphere for

which she received the Lattie and Elva Coor Fellowship for Building Communities. She

during April, the poetry month, for the Herald of Truth or Consequences, NM. Nadine

lives with Badger the Cat. They happily travel together throughout California and the

American Southwest in search of plays, poetry, and paintings. 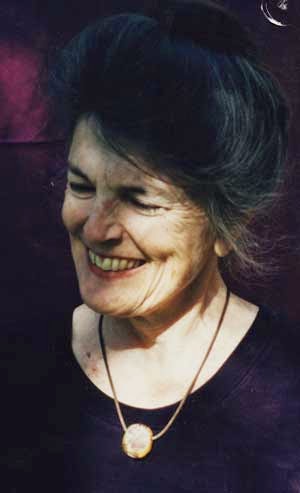 Grace Marie Grafton, an active community poet, has taught in the California Poets In The Schools program for over thirty years.  She was awarded twelve CA Arts Council Artist-In-Residence grants for her work at Lakeshore Elementary School in San Francisco. Through her teaching, she became involved in US Poet Laureate (1997-99) Robert Hass’ annual River Of Words Youth Poetry and Art Contest.
After many years of seeing her poems widely published in literary magazines, her first book, Zero,won the 1999 Poetic Matrix Chapbook contest.  In 2001, her book of poems inspired by the artwork of contemporary women, Visiting Sisters, was published by Coracle Books. Ms. Grafton’s most recent books are Other Clues (2010) from Latitude Press, and Whimsy, Reticence & Laud, unruly sonnets (2012) from Poetic Matrix Press.  Other Clues is comprised of surreal prose poems. Whimsy, Reticence & Laud, as the subtitle indicates, is Grace’s experimentation with the sonnet form. Author Tobey Hiller writes, of this book, “In these lush sonnets by Grace Marie Grafton the wild and the cultivated often collide.  Here the habit of observation and the outcome of wonder produce…the sensate pleasures of both language and being.”
Hermost recent book, Jester, was published in 2013 by Hip Pocket Press
Recent poems appear in Ambush Review, The Offending Adam, Talking/Writing, and Theodate.  Ms. Grafton’s poems have won prizes from The Bellingham Review, the Soul Making contest (San Francisco PEN Women), The Sycamore Review, and Coracle.
Ms. Grafton grew up in the central valley of California, earned her BA from the University of California Berkeley and her MA from New York University.  She currently resides in Oakland, CA, with her husband and extended family. 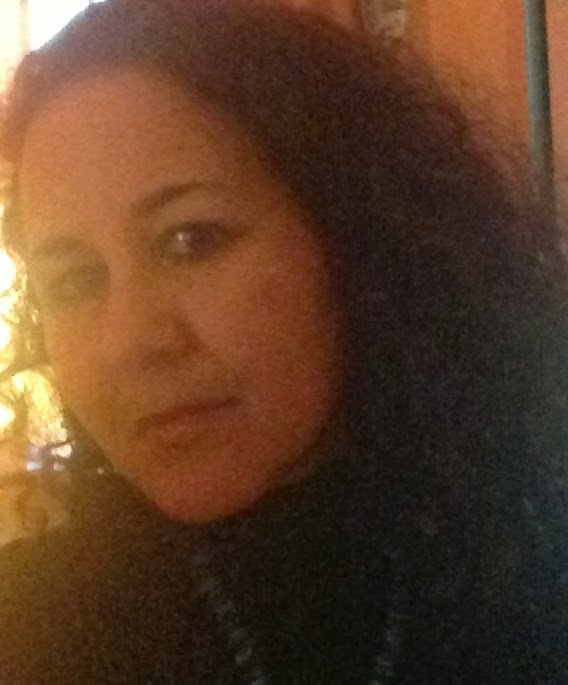 Poet and writer Laura Schulkind is an attorney by day, where she is entrusted with others’ stories. Through fiction and poetry she tells her own. She and her husband divide their time between Berkeley and Big Sur California, and her two grown sons continue to inspire her. Her published work can be seen atwww.lauraschulkind.com 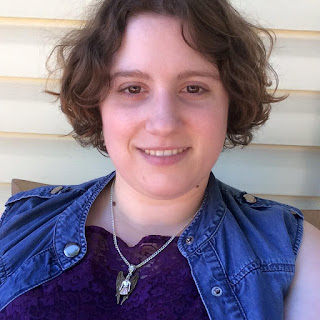 Elizabeth Alford has always had an on-again-off-again relationship with poetry; but in the wake of her graduation from CSU East Bay, she recently announced that they are now going steady (much to everyone’s relief). She lives in Hayward, CA with her loving fiancé, mother, and two dopey dogs. Her favorite things include sushi, loud music on long drives, staring at the stars, and poetry. Her work has appeared in the student literary magazine Occam’s Razor and also online at Poetry Super Highway, Haikuniverse, Quatrain.Fish, and the blogs of Silver Birch Press and Creative Talents Unleashed.

Elana Levy is a recent transplant to the land of her daughter, of avocadoes and redwoods, from the northeast, of snow, lakes and green.  She will read her latest poems, as well as poems from her recent collection, Legacies and Heresies with blessings.  Elana will also read from her translations of much heralded 20th century German Jewish poet, Rose Ausländer, book available this fall.  Elana taught math in community college for two decades.  First  photographed by FBI in 1959.  Student and teacher of Jewish meditation and Kabbala; factory worker, social justice activist, radio producer, video director; embraces silence one month yearly. Still studying hard, knowing there's no easy answers. 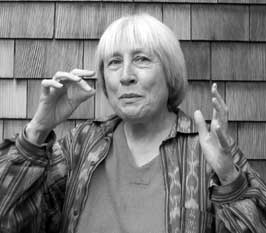 Nancy Schimmel has toured nationally as a singer and storyteller, and is well known in the Bay Area. Brought up in a household full of music and stories, Nancy has been sharing them with the world ever since, as well as adding many of her own inspired originals. 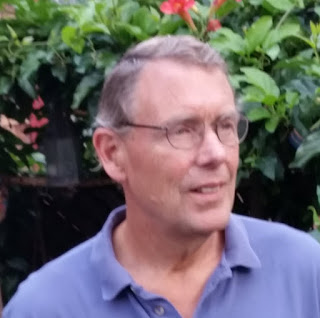 Bruce Bagnell has worked as a cook, mechanic, and college professor; held various management positions including running a car dealership; and was a USAF captain in Vietnam. Now retired, along with writing he is a Poetry Express Berkeley host, does the accounting for his Masters Swim Team, and is remodeling a 1930’s French Laundry into an art space.  He also does occasional management consulting work.   He has been published in OmniVerse, The Scribbler, The Round, Blue Lake Review, Crack the Spine, Chaparrel, Oxford Magazine, Diverse Voices Quarterly, Studio1, Westview Magazine, Zone 3,  the Griffin, The Burningwood Literary Journal, Poetalk, Tower Journal, and The Alembic. 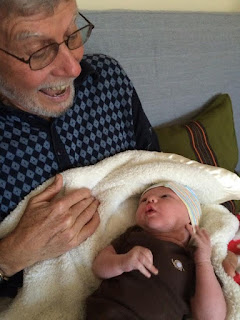 BIO:  If all the world’s a stage, I just auditioned for the role of Grandpa. 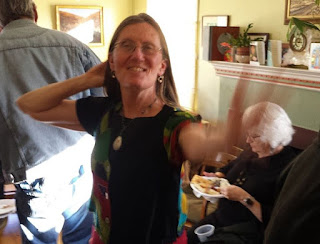 Jan lives in the East Bay and earns her keep doing homeopathic medicine and Kairos healing work. She lives with a wonderful poet,  two cats, two ducks, a grand piano and a jungly garden.  It’s hard to find time to do everything she loves.  Poor thing.

Posted by PoetryExpressedBerkeley at 9:04 AM No comments:

3/21/16 A Equinox Reading by Susan Terris and CB Follett hosted by Bruce
Susan Terris’ most recent book is Ghost of Yesterday: New & Selected Poems (Marsh Hawk Press, (2013). She is the author of 6 books of poetry, 15 chapbooks, and 3 artist's books.  Journal publications include The Southern Review, Denver Quarterly, Field , The Journal, North American Review, and Ploughshares. A poem of hers from Field appeared in Pushcart Prize XXXI.  She's editor of Spillway Magazine. Her chapbook Memos has just been published by Omnidawn. A poem from this book, which first appeared in the Denver Quarterly—"Memo to the Former Child Prodigy" — was selected by Sherman Alexie to be published in Best American Poetry 2015.  http://www.susanterris.com 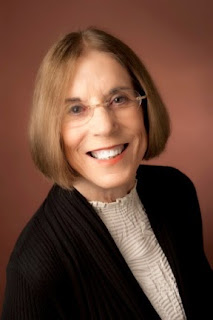 CB Follett won the 2001 National Poetry Book Award for her Collection of poems "At the Turning of the Light" published by Salmon Run Press. She is the Poet Laureate of Marin County, CA (2010 to 2012). Follett is the publisher and owner of Arctos Press and with Susan Terris was editor of RUNES, A Review of Poetry, an annual themed anthology, published until 2008.
CB Follett has had poems published by Calyx, Green Fuse, Peregrine, Ploughshares, The Cumberland Review, Rain City Review, Ambit (England), The MacGuffin, Birmingham Poetry Review, Black Bear Review, New Letters Review, Psychological Perspectives, Without Halos, The Iowa Woman, Heaven Bone, Americas Review, The Taos Review, among others. She has been printed in several anthologies, She has won the Portland Poetry Festival Competition, The New Press Literary Quarterly Prize, the Northwoods Journal National Poetry competition and a grant from the Marin Arts Council. Her poems have been awarded other contest prizes, including Third in the Billee Murray Denny, Honorable Mentions in the New Letters Prize, second, and third, in the Ann Stanford Prize, the National Poetry Book Award, the Michael W. Gearhart Memorial Prize Sun Dog, the Southeast Review, Black Bear Review Poetry Prize and many others. She has been runner up for the Robert H. Winner Memorial Award, the George Bogin Award and finalist in the Alice Fay Di Castagnola Award, all from Poetry Society of America. Six of her poems have been nominated for a Pushcart Prize and she has been nominated three times as an individual poet. Besides various chapbooks, and handmade books of her poems, she has five collections of poetry. The latest is Houses (Tebot Bach, 2011). 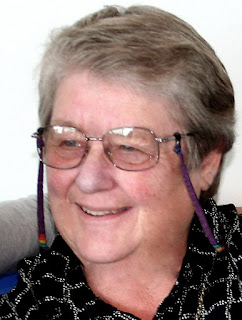 Posted by PoetryExpressedBerkeley at 9:08 PM No comments: 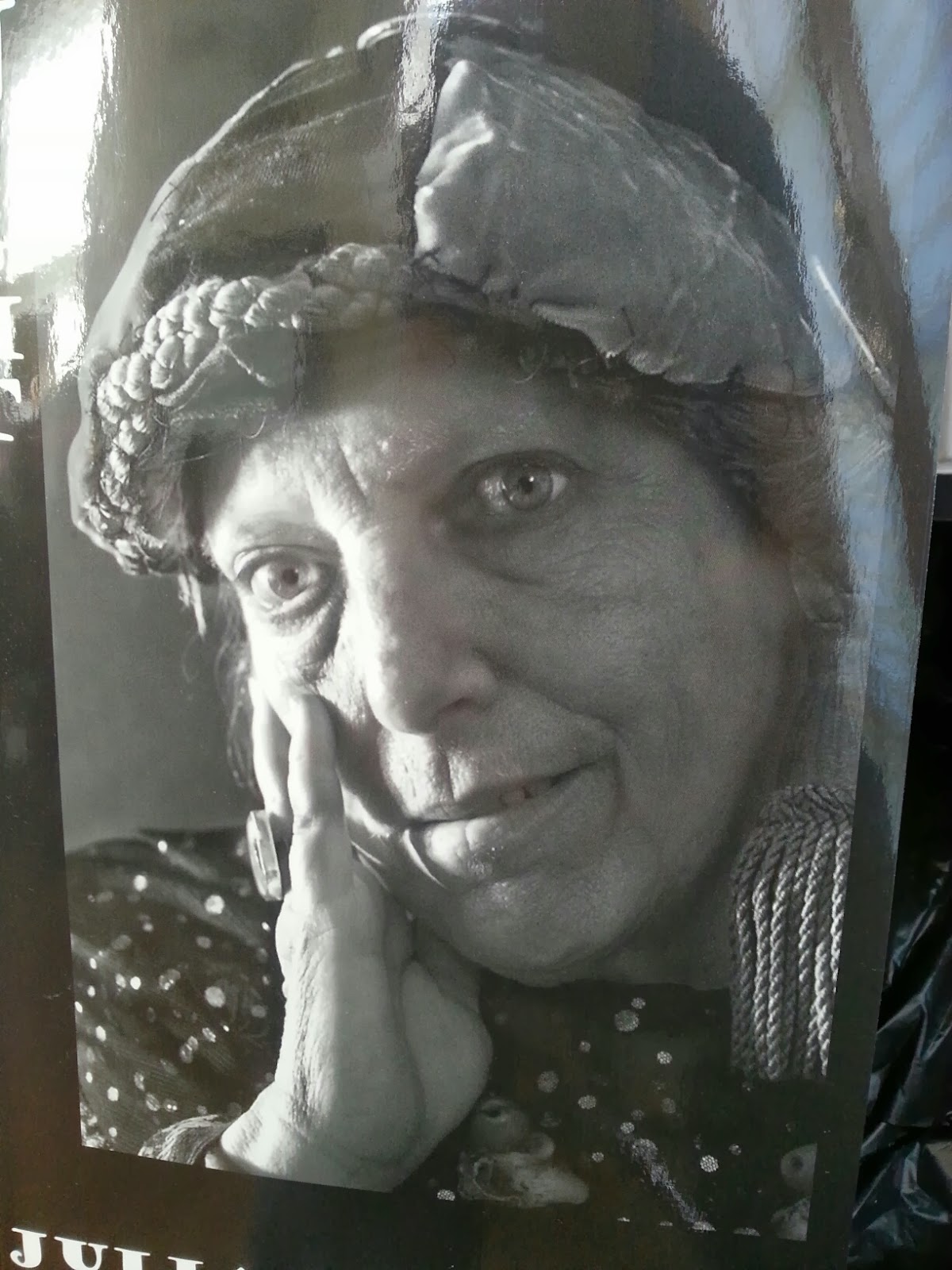 Julia Vinograd is a Berkeley street poet.  She has published over 59 books of poetry and won the American Book Award of the Before Columbus Foundation. She has a B.A. from UC Berkeley and a M.F.A. from the University of Iowa.  A Pushcart Prize winner for "The Young Men Who Died of AIDS," she has a Poetry Lifetime Achievement Award from the City of Berkeley and is one of the editors of the anthology New American Poetry Vol. I: The Babarians of San Francisco -- Poets from Hell.

Posted by PoetryExpressedBerkeley at 6:17 PM No comments: 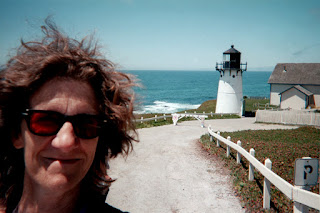 Stephanie Manning has been writing poetry for 25 years and a well-known face at Bay Area open mikes since 2000.  The goal of her work is humility via observations in nature, in politics and the overwhelming consequences of time moving forward.  Her work focuses on revolutions that begin within one's self as they take on more global concerns.  With unfolding consciousness, she sees herself in the natural phenomena that surround her.  Of primary concern is educating people about the 425 ancient native shellmounds that surround S.F.Bay and helping the Ohlone people reclaim their heritage.  This poet holds many jobs in the effort to survive but, as she says, her one goal in life is to write one really good poem.  Come hear her endeavor to reach these goals and more.
Posted by PoetryExpressedBerkeley at 3:24 PM 1 comment: