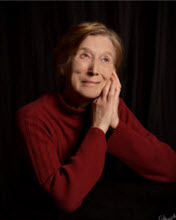 Allegra Silberstein  grew up on a farm in Wisconsin but has lived in California since 1963.  Her love of poetry began as a child when her mother would recite poems as she worked.  In addition to three chapbooks of poetry, she has over a hundred publications and a growing number on-line.  In March of 2010, Allegra became the first Poet Laureate for the city of Davis.  Her new book of poems is entitled West of Angels.  She is a member of Pamela Trokanski’s Third Stage Dance Company.
Posted by PoetryExpressedBerkeley at 6:05 PM No comments: 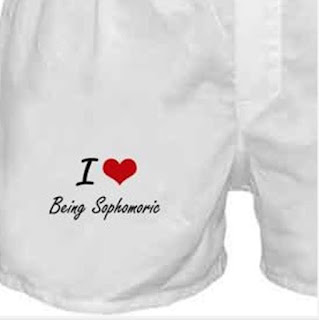 (prompts are thought directions and your poem does not have to include the words of the prompt – use prompts as a cliff and jump off!) Maverick & Prompt nights the group nominates a work which then is eligible for publication in our on-line magazine at the end of the year.
Posted by PoetryExpressedBerkeley at 9:50 PM No comments: 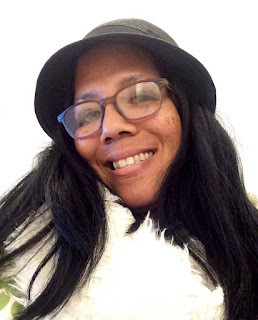 Maw Shein Win’s writing has appeared in various journals including Cimarron Review, Ping-Pong, Eleven Eleven, vitriol, and most recently in the anthology Cross-Strokes: Poetry between Los Angeles and San Francisco (Otis Books/Seismicity Editions). She is a poetry editor for Rivet and was an Artist In Residence at the Headlands Center for the Arts. Win often collaborates with visual artists and musicians, and her collaborative book with paintings by Mark Dutcher, Ruins of a glittering palace, was published by SPA/Commonwealth Projects. Along with composer, Amanda Chaudhary, she is part of musical duo Pitta of the Mind which combines poetry with abstract electronic music. She is a member of the San Francisco Writers’ Grotto. Find her at http://www.amandachaudhary.com/potm
Posted by PoetryExpressedBerkeley at 5:44 PM No comments: 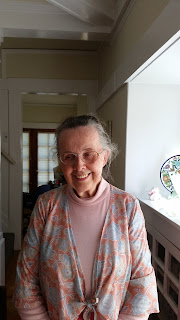 Having reached the ancient age of 81, I could reduce my existence to the statement, “I was born, I lived a while, and, no doubt, I shall die”—with far more years behind me than what I still might accumulate in the future. I could reduce my childhood to my mother’s lament about how my jeweler father could put pearls around her neck in the 1930s but scrounged week-old string beans from the grocer’s discard bin so his family could eat. Being a jeweler’s daughter back in those days meant not a luxurious existence of entitlement but working my way through college with secretarial skills that I discarded once I earned my teaching credential. Being a young woman then meant not knowing how to hold a hammer or to drive a truck or to manage a bank account: these were things that females were genetically unsuited to do—according to the men in my family. Becoming a feminist meant becoming me, myself, and I with all the beauty marks and warts that a free woman might possess.  Being me has included many different existences: a wife for a while but never a mother, a dancer with the wrong body type but balletic inspirations, and now a docent at the Oakland Museum of California sharing my view of California ecology, history and art with both children and adults. And through all these roles I’ve played, I’ve been the poet whose work has appeared in such publications as Natural Bridge, the Atlanta Review, The Comstock Review, Common Ground Review, The Journal of the American Medical Association, Colere, Pinyon, Trajectory, and Earth’s Daughters, as well as in the anthologies, Sierra Songs & Descants, Rough Places Plain: Poems of the Mountains, 75 Poems on Retirement, and Cradle Song.
Posted by PoetryExpressedBerkeley at 5:57 PM No comments: 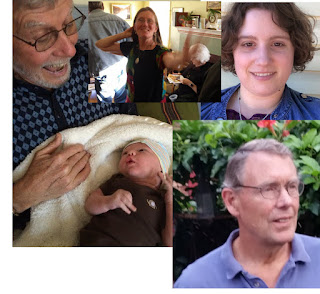 Posted by PoetryExpressedBerkeley at 5:49 PM No comments: