10/2/2017 Larry Ruth hosted by Jan
(Need a prompt? Think about the worst thing that didn't happen to you-- you don't have to use those words.) 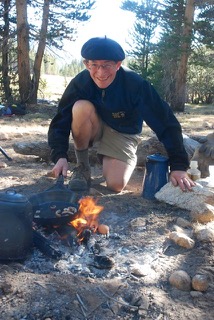 Larry Ruth was born in Berkeley. In the third grade, in celebration of a certain winter holiday, he wrote a play about elves on strike, which was performed by his class.
He later earned several degrees at the University of California, Berkeley, taught environmental policy, and worked on campus for many years. Publications include articles on federal wildland fire policy, ecosystem sustainability, forest policy in the Sierra Nevada, and adaptive management. Research and professional interests include ecologically sensitive approaches to resource management, climate change adaptation, fire policy, and regulatory effectiveness.

Larry is a consultant in environmental and natural resources policy, and enjoys the remnants of the wild. He lives in Berkeley.

Posted by PoetryExpressedBerkeley at 5:31 PM No comments: 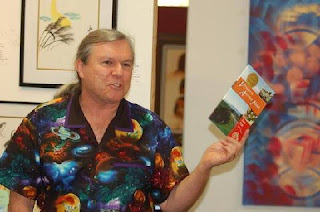 Dave Holt, relocated to the Bay Area from Toronto, Canada, his place of birth, to follow his dream of becoming a successful songwriter. He is English/Irish and Anishinaabe/Ojibwe (Chippewa) Indian from his mother’s side and he volunteered to serve the American Indian community in California for several years. Dave graduated from S.F. State University’s Creative Writing program (M.A., 1995). He is a winner of several poetry prizes including the Thomas Merton Foundation’s Poetry of the Sacred prize and a Literary/Cultural Arts award for his book Voyages to Ancestral Islands. In 2016, he was published in Red Indian Road West, an anthology of Native American Poetry from California.

Looking into the moral chasm I escaped,
drugs, drinking, and nights of cruelty,
staring down into murky water,
run, River, run past the damage done,

with you, Rob, my too easy-going friend,
eaten alive by the emptiness.
Someone had to cut your wasted body down,
devoured by the void while I escaped.

Got away by following my angels,
just as I’d done since childhood,
out of the trash-filled alleyways,
where one forgotten flower bloomed.

Partnering with someone, Rob,
loving, being loved, that’s what saved me
from the end of the rope.

I walked through this abyss with you, remember?
You dared me to cross over the unfinished bridge
across Oakville’s river, to walk the concrete beams
and steel bars, looking down between our feet
from that height to fast water below,
nothing between us and the moving current
but our nerve and our quick-beating hearts.

I’d be afraid to do it now.
Back then we were practicing courage.
I used it to break away from there,
but you, who dared me traverse
the half-completed span,
you didn’t make the crossing.

Posted by PoetryExpressedBerkeley at 6:47 PM No comments:

9/18/2017 Lenore Weiss  hosted by Bruce(Need a prompt? Use some English words that are not common anymore, examples "jargogles," "apricity, "monsterful," or look up some of your own -- you don't have to use those words.) 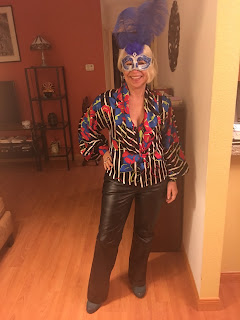 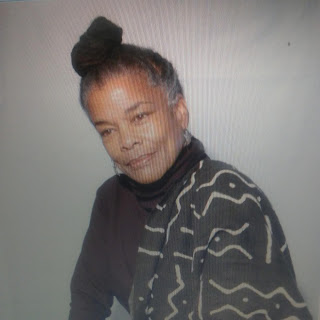 Spell a word cast a spel, in the tic toc
Know the roots begin to pursue
The meaning of the lock
Know and see a lustful deed
Of a language and its plots
Begin to understand
What the language commands
In the poly tics against the tokos!!