5/26/14 Long Poetry Night: Open Mic by lottery order, read one of your longer poems. 5 min. rule is suspended for tonight only. 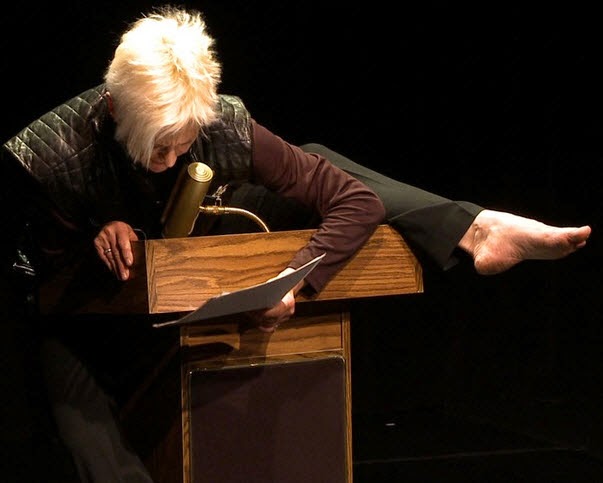 Posted by PoetryExpressedBerkeley at 7:27 AM No comments: 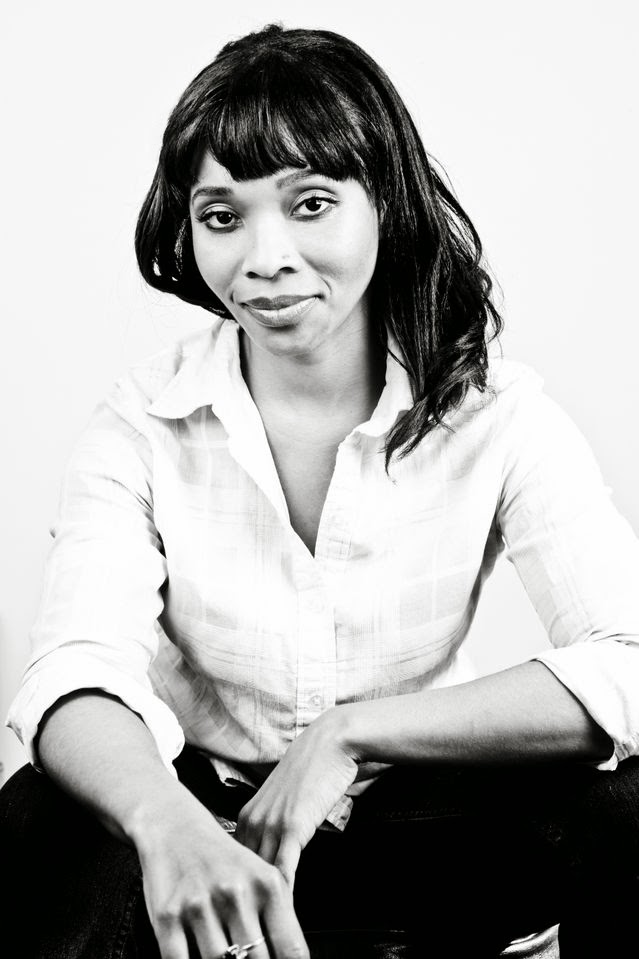 Indira Allegra is a poet and artist exploring intimacy, intertextuality, affect and endurance through performance, video works and handwoven textiles. Indira has contributed works to 25 for 25: An Anthology of Works by 25 Outstanding Contemporary LGTB Authors,Yellow Medicine Review: A Journal of Indigenous Literature, Art and Thought, Dear Sister: Letters From Survivors of Sexual Violence and Sovereign Erotics: A Collection of Two Spirit Literature among others. In 2013, she was interviewed by BBC Radio 4 for Poetry of Gold and Angels, a segment on poetry in the San Francisco Bay Area. Indira's experimental videopoems Blue Covers and Weep Willow: The Blues for Lady Day have screened at film festivals such as MIX NYC, Perlen Hannover LGBT Festival, Visible Verse Festival and Fusion. She is currently completing her first collection of poems entitled Indigo Season. indiraallegra.com

Posted by PoetryExpressedBerkeley at 9:00 AM No comments:

Tom Odegard (aka Tom/Ms.G) arrived in the Bay Area from Portland when he was eight, in 1948.  When he was 12 he set about writing a science book but soon discovered that he only knew enough to write the introduction at which point he switched to poetry.  Since then he&#8217;s lived in many places in multiple states of mind, and written too many pages of words some of which he&#8217;s read at venues around the Bay or put into chapbooks. He&#8217;s published two books: Friends Well Met &#8211; a collection of poems - and Past Lives Led &#8211; a poetic memoir both from Beatitude Press in Berkeley.

He shuttles back and forth between Friday Harbor Washington and Oakland spending four months in California where he reads and writes and polishes his nest eggs. His poems have been published in a number of collections including, Spasso&#8217;s, Sacred Grounds, and Living in the Land of the Dead a production of Faithful Fools. 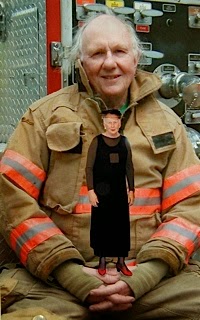 To Mel C.
We were mezmerized this evening by the Coronor's office
that turned down the air conditioning to save on power
that resulted in a bad smell issuing from the morgue
that gave the lie to Justice in it's greek geek form
where the homeless classic a**hole rates a burial at a dump
...and the cosmic lassie gets laid out on a pyroclastic slump
but it all fell down when we saw sirens at the door
and the fuzz came in and nailed the poet to the floor...
Muh, muh, muh, mel we love you...
you and that saucy little sweetums under your too cute hat.

we open our mind and find
a bearded horseman bending down
to talk to Ms. G &#8211; she grips his arm
and horse-leather-sweat fills the air
she says, &#8220;we have to take him &#8211; he&#8217;s the body&#8221;,
he barely nods his head
then turns impossibly far in his saddle
grabs my shoulder lifts me onto the grey mare,
saying,  &#8220;Mount up!&#8221;
So, we flow into vistas of circular star bales
in yellow fields outlined by dry stone fences.
Ms. G easily snugs up behind me whispering,
&#8220;You&#8217;ll love it, we&#8217;re going on another quest.
There are valleys to explore
abandoned villages from childhood and
teenage angst demanding attention.&#8221;

Don&#8217;t be kiddin&#8217; me honey ain&#8217;t no Circus in the Real
the mind&#8217;s full of candy canes and money on the wheel
grandiloquent magnanimity makes Bozos of us all
so the Zoot Suit Leader like the rest of us will fall.

Soon the muzak squeaks Jimi&#8217;s Star Spangled tunes
while the horses jump arabesques upon poltroons
there&#8217;ll be mind slaughtered veterans waving the flag
as the carnies run the marks through a flat for a gag.

Refrain:
You can search this weird from stem to stern
you can be a patriot, a tea man, perhaps a turd
but you&#8217;ll never find the outside of this circus train
&#8216;les you look inside your bias and trim your brain.
Posted by PoetryExpressedBerkeley at 10:12 AM No comments: