Always Free, Always with Open Mic before and after feature. 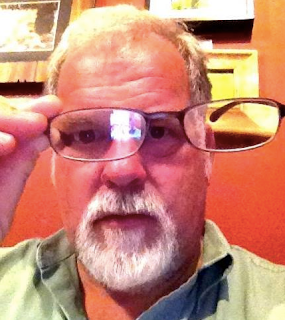 Wulf Losee lives and works in the Bay Area. His poems and short stories have appeared in journals such as Crack the Spine, Forge, FRiGG, Full Moon, The New Guard, The North Coast Literary Review, Oak Square, OxMag, Pennsylvania English, Poetalk Magazine, Westview, Rio Grande Review, and SLAB.
Wulf believes that language is humanity's oldest art, and should be honored for what it is—whether it be a child's first nonsense rhyme or songs sung by hunter-gatherers around camp fires—whether it be the verse of Milton or Big Daddy Kane. For Wulf, open mics are the camp fires where the hunter-gatherers of language celebrate their hunt. Most of our words disappear into nothing, but sometimes they stay with us forever.

under the Brugmansia
the sorcery of angel trumpets
descends in waterfalls

I sit, writing longhand
in the patio’s thickening yellow
while an empire of porch lights

Posted by PoetryExpressedBerkeley at 12:00 AM

Free, No tickets needed, Open Mic for all. 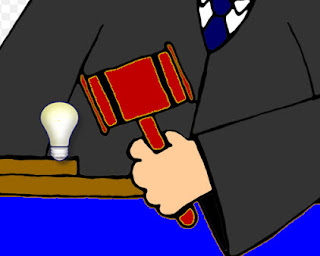 (prompts are thought directions and your poem does not have to include the words of the prompt – use prompts as a cliff and jump off!)   Maverick & Prompt nights the group nominates a work which then is eligible for publication in our on-line magazine at the end of the yearthe year.
Posted by PoetryExpressedBerkeley at 4:52 PM No comments: 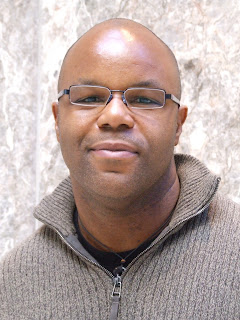 Cave Canem fellow James Cagney is a poet and writer from Oakland.  He
has appeared as a featured poet and artist in San Francisco,
Vancouver, Chicago and Mumbai.  His poems have appeared in Print
Oriented Bastards, Tandem, Eleven Eleven, and Ambush Review.  His

he comes into the flower shop
approaches the florist, and says:

what flower
cuts thru the bullshit
between people

and says:
I don't hate you
despite never saying that I love you

that apologizes
without
being sorry

that
means love
without saying it
and says love
but without

and the florist says
the yellow chrysanthemum
Posted by PoetryExpressedBerkeley at 9:44 AM No comments: 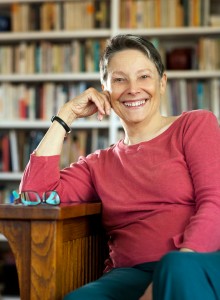 Catharine Lucas, a Professor of English, emerita, at San Francisco State University, has work published or forthcoming in Cloudbank 9, Reunion Journal (Dallas Review), Women in the Arts Quarterly, Zone 3, Alembic, Burning Word and Willow Review, among others, and online in Persimmon Tree and Digital Paper. (www.catharinelucas.com) An ex-patriate Southerner, she writes, "After years teaching writers and writing teachers in the Bay Area, I embrace the writer’s life for myself, sustained by Zen practice, medieval singing, my grown son, and a Berkeley garden that mirrors life’s constant loss and renewal. www.catharinelucas.com

Posted by PoetryExpressedBerkeley at 4:55 PM No comments: