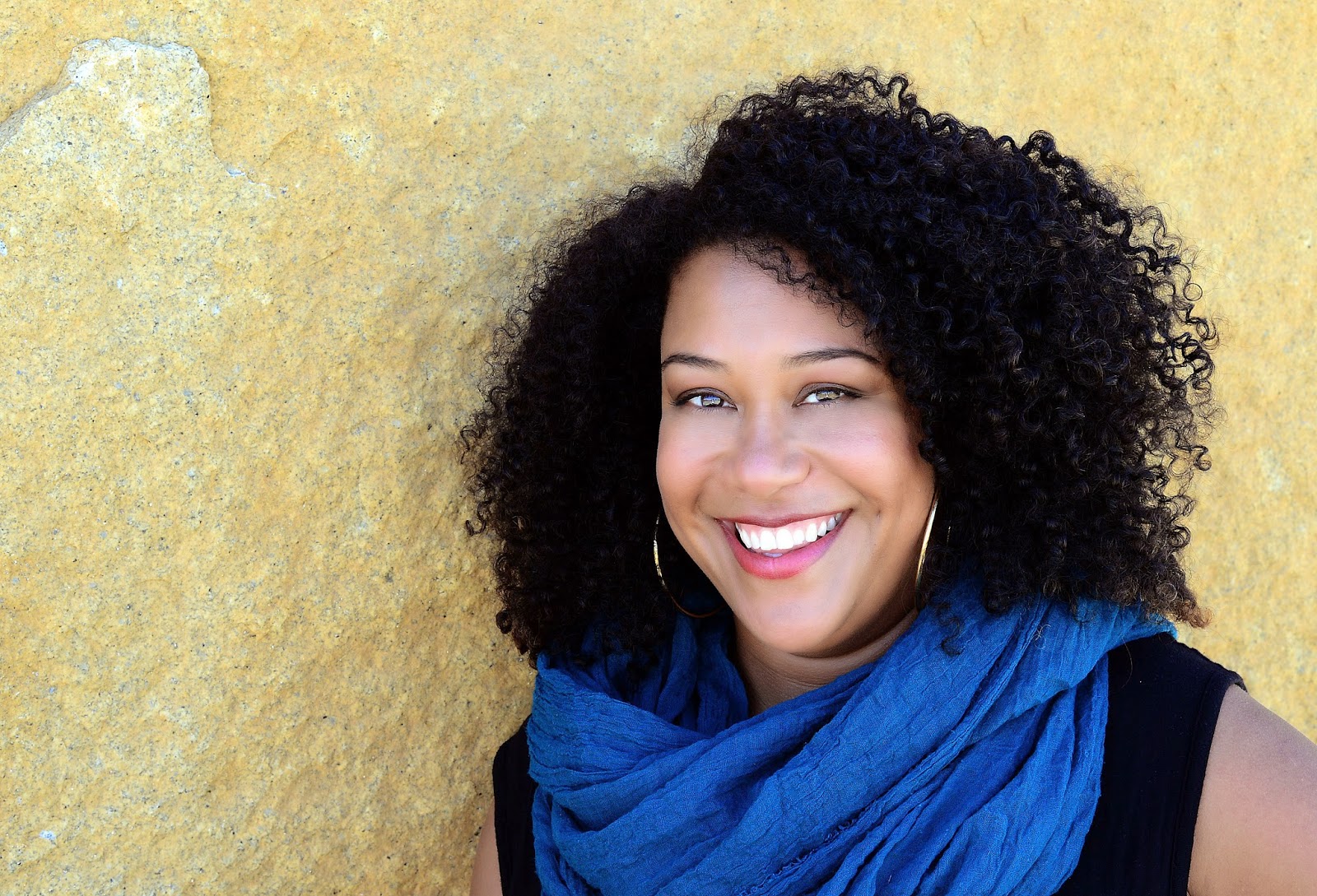 Lisa Marie is a Bay Area () based, Black/Filipina writer, playwright, solo performer, director, educator and one of the leading voices in transracial/ international adoption education and advocacy. She is currently touring her acclaimed solo show, Ungrateful Daughter: One Black Girls Story of being adopted by a White Family… that aren’t Celebrities, a comedic look her experience of being adopted by a white family in the 1970′s.

She has been teaching creative writing, poetry and performance workshops for over ten years. She was the 2010-2011 Poet in Residence at June Jordan’s Poetry for the People at U.C. Berkeley and is an alumni in Poetry of VONA Writing Workshop working with Ruth Foreman and Willie Perdomo. She was most recently published in Eye to the Telescope, in the anthology, Other Tongues: Mixed-Race Women Speak Out, As/Us Literary Journal, Line/Break Special Issue on Asian American Adoptee poetry, The Pacific Review and others. She is currently focused in on her new manuscript of poems, tentatively titled, “Anchoring the Compass” and obsessing about her new play in development, “Side Effects”.

Lisa Marie has been featured as a commentator on CNN, NPR, HuffPostLive, KPFA , KPFK  and was given the honor of one of Colorlines Magazine’s “Innovators to Watch”for her social justice work around black adoptees. As Founder and Director of AFAAD, Adopted and Fostered Adults of the African Diaspora, Lisa Marie has helped build one of the first international organizations to focuses on the needs of adoptees and foster care alumni of African descent. AFAAD provides space for adoptees and foster care alumni to connect, heal from loss, create support networks and advocate around domestic and international adoption issues.

Lisa Marie holds an M.A. in Cultural Studies focusing in African Diasporic Women’s Literature, and an M.A. in African American Studies from UC Berkeley. She authored “A Birth Project”, a blog focusing on transracial adoption and black diasporic identity 2006-2012. She is currently an Adjunct Professor in Race and Resistance Studies at . lisamarierollins@gmail.com
Posted by PoetryExpressedBerkeley at 10:40 AM No comments: