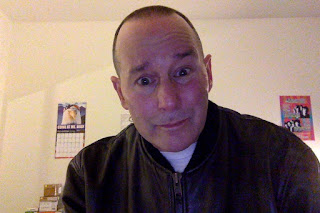 Alan Harris has been an actor and a stand-up comedian, which might explain why his "poetry" sounds like it does.  He has lived in New York, Los Angeles, and San Francisco, and would someday like to live in Cranky Corner, Louisiana.

Every second of the day
Posted by PoetryExpressedBerkeley at 10:38 AM