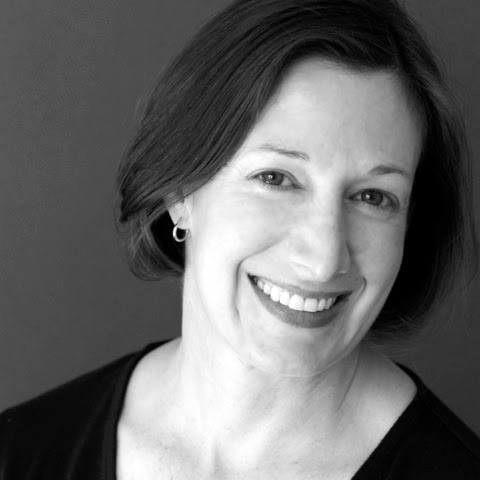 Lisa Gluskin Stonestreet's book The Greenhouse won the 2014 Frost Place Chapbook Contest and is forthcoming from by Bull City Press in September.
Lisa’s first book, Tulips, Water, Ash, was selected by Jean Valentine for the Morse Poetry Prize. She has been awarded a Javits fellowship and a Phelan Award; her work has appeared in The Kenyon Review, Quarterly West, The Iowa Review, and 32 Poems and in the anthologies Best New Poets and The Bloomsbury Anthology of Contemporary Jewish American Poetry. (www.lisagluskinstonestreet.com)  Judge David Baker praised The Greenhouse “for its interplay of restlessness and patience, its mapping of an interiority both shared and dearly personal, and its lyric and maternal primacy. Primacy is the circumstance, yet doubleness is the story, the double birth of the poet’s infant son and her own coming-back-to-language. The poems of The Greenhouse are profound, fundamental works, born of a deep interiority and making their intricate ways, phrase by phrase, toward a design both organic and artful.”

CHIMERA
Microchimerism is the persistent presence of a few genetically distinct cells in
an organism... cells containing the male Y chromosome were found circulating
in the blood of women after pregnancy.

I want them out. I wantto be myself, my selfagain. My old untethered,
young untied. I lie: I want
nothing more—or want no more the point. Dendritic, en-
twined, signed onfor the duration. Brighttangle, snaking line
of fire. The crucible
does not ask for want. Is. Tied in, shot through. Fired.
Posted by PoetryExpressedBerkeley at 4:50 PM