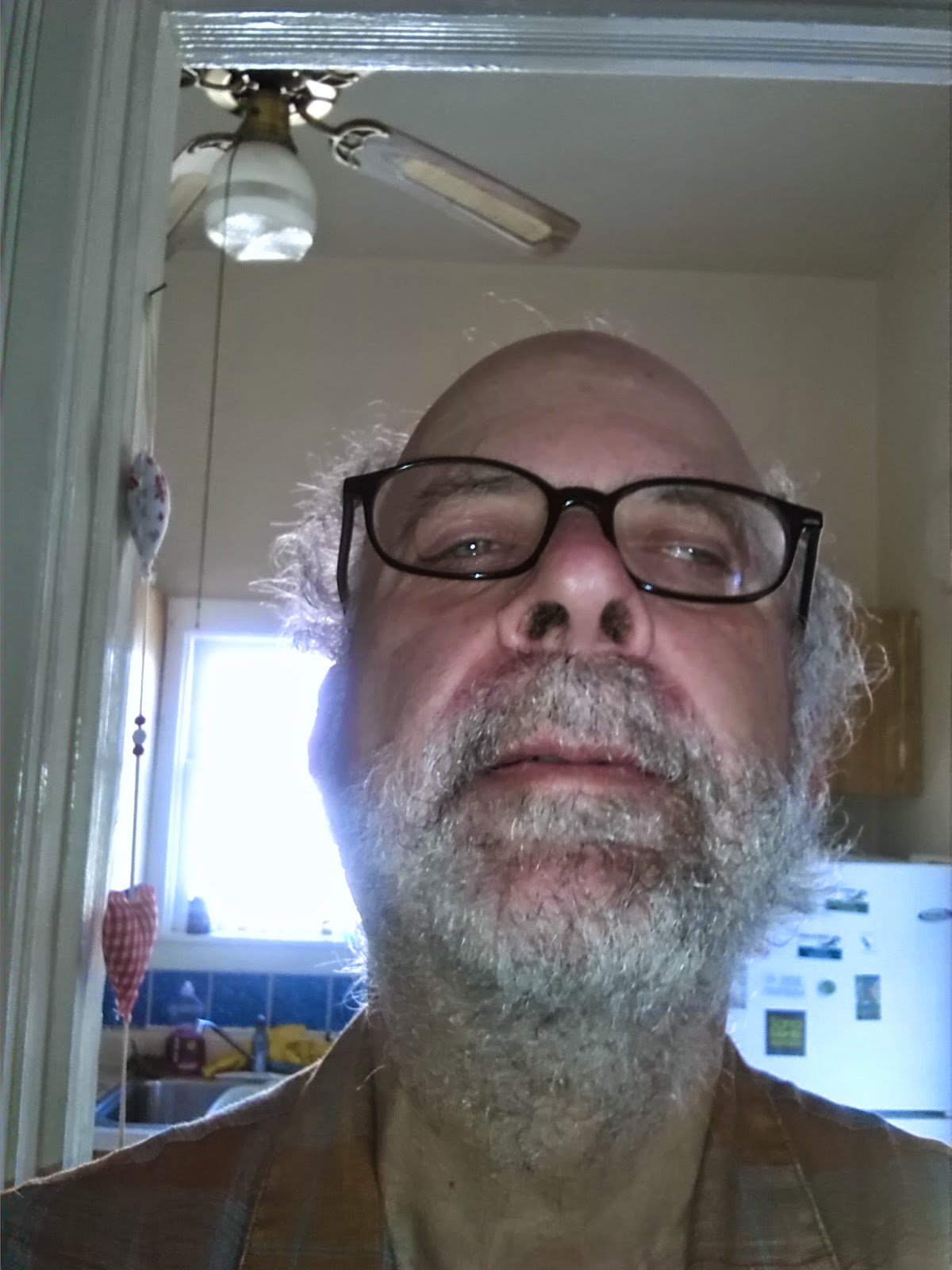 Bill is in what he calls his "second poetry phase." He began writing poetry in the early 1980's, often reading at the Coffee Mill in Oakland, but after several years he dropped out of the poetry scene. After major cancer surgery in 2009, which was successful, he began writing again. Now living in Alameda, he is active in poetry groups there and throughout the Bay Area. He has won prizes at the Benicia Love Poetry contest, CFCP, Poets Dinner (although he didn't show up to collect his prize) and Mary Rudge's Site Write contest. He has been a lawyer for 37 years. This is his first featured reading at Poetry Express.
Posted by PoetryExpressedBerkeley at 6:44 PM